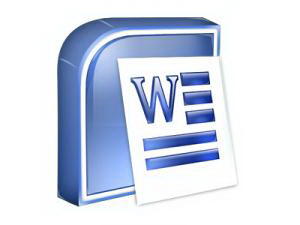 As part of today’s Patch Day, Microsoft released a security bulletin describing a serious security vulnerability in the Windows version of Word — part of Microsoft Office package. The flaw doesn’t affect the Mac versions, but does affect the Word viewer and Office Compatibility Packs.

The vulnerability stems from an unspecified memory corruption fkaw having to do with how Word handles rich text format (RTF) documents. If an attacker can entice one of your users into downloading and opening a maliciously crafted RTF document, he can exploit the flaw to execute code on that user’s computer, usually inheriting that user’s level of privileges and permissions. If your user has local administrative privileges, the attacker gains full control of the user’s machine.

Microsoft has released Word and Office updates to correct these vulnerabilities. If you use Office or Word, download, test, and deploy the appropriate updates as quickly as possible, or let Windows Update do it for you.

You’ll find links to these updates in the “Affected and Non-Affected Software” section for of Microsoft’s Word bulletin.

More specifically, our IPS signature team has developed a signature, which detects and blocks this Word RTF vulnerability:

You can also configure WatchGuard devices to block RTF documents. However, this will block all RTFs, whether legitimate or malicious. If you decide you want to block them, the links below contain instructions that will help you configure proxy’s content blocking features for your device:

Microsoft has released Word updates to fix these vulnerabilities.

This alert was researched and written by Corey Nachreiner, CISSP.